Drive Safe Hampton Roads is a regional coalition comprised of safety advocates from local law enforcement and fire safety divisions, corporations, the military, state, city and county government, and other individuals. For 32 years, Drive Safe Hampton Roads has been dedicated to preventing crashes, injuries, and fatalities on the region’s roadways. 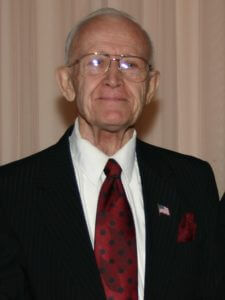 The 2019 John T. Hanna Award Recipients are as follows:

The winner of this award is Officer Kenneth A. Byrd of the Chesapeake Police Department.
In 2019, Officer Byrd joined the Commonwealth Attorney Services Council as a DUI and DUID faculty member, becoming the only police officer in the entire state to teach both courses.  Officer Byrd not only teaches Standard Field Sobriety Testing for the basic academy classes, but had completed 23 DRE (Drug Recognition Expert) evaluations.  Along with answering calls for service in the busiest precinct in the city, Officer Byrd has used his extensive DUI knowledge to help with arrests and prosecutions.

Law Enforcement Initiatives award is presented to a law enforcement individual who has shown extra initiative to promote and encourage traffic safety in their community.
The winner of this award is PO2 Jonathan D. Curtin of the Virginia Beach Police Department.
Officer Curtin has made numerous Driving Under the Influence (DUI) arrests and has authored and coordinated multiple saturation patrols.  These patrols are purposely directed to address specific traffic safety complaints, high crash, and DUI areas.  Officer Curtin has given back to his community in fostering skill sets to area youth and was also awarded six departmental “Class Act” awards for his traffic safety efforts and critical incident handling.

Messaging/Media awards are presented to individuals or organizations that have created messaging, used an innovative outreach method, or have helped spread the word about traffic safety through reporting or programming.

The winner of the individual award is Richard Hutt of Chesapeake WCTV Channel 48.
Mr. Richard Hutt is a video producer/coordinator with Chesapeake WCTV Channel 48.  Over the past 7 years, he has produced the video for the Chesapeake Public Schools’ Every-15-Minutes program. The purpose of the Every-15-Minutes program is to help young people understand the importance of making good decisions and that bad choices have consequences. Those consequences not only affect themselves, their families and others within the community but may also impact themselves and/or others for a lifetime. In 2019, Mr. Hutt and the team at Channel 48 produced the Indian River High School Every 15 Minute Video.  Mr. Hutt is already involved in this year's program taking place at Oscar Smith High school.

The winner of the group award went to the Virginia Beach Communications Office of Creative Services as well as the Virginia Beach Fire Department Multimedia Unit.
The Virginia Beach Police Department and partnering agencies have presented Every-15-Minutes anti-drunk driving and alcohol awareness program for twenty-two years. This two-day interactive role play program has been presented at two city public high schools each year since 1999.  The Virginia Beach Police Department is the coordinating agency and its program has been the model program in the Hampton Roads area for several years.  In 2016, the video transitioned from a documentary style video production to a of theatrical style film involving the student participants, their parents, and first-responders.  Since 2016, the films have been placed on YouTube and several social media platforms, including Facebook and Twitter.  The films have been viewed by hundreds of thousands of people from all over the country and the world.  The message presented in the films remained the same, the consequences of one’s decisions can affect others and sometimes entire communities for a lifetime. The films are written, produced and directed by members of the Virginia Beach Office of Media and Communications and the Virginia Beach Fire Department's Multi Media Unit.

Youth Traffic Safety award is presented to persons or programs educating youth and spreading the message on the importance of youth traffic safety.
The winner of this award is the Virginia Beach Police Department Community Engagement Unit.
The Virginia Beach Police Department Community Engagement Unit is the coordinating agency for Every-15-Minutes program and presented Every-15-Minutes anti-drunk driving and alcohol awareness program for twenty-two years.  This two-day interactive role play program has been presented at two city public high schools each year since 1999.  This unit coordinates 25 partnering agencies and the volunteers needed to assist as first-responders to the crash scenes, doctors, nurses, and other medical professionals, police chaplains, and presenters.

Occupant Protection award is presented for promoting and encouraging the use of safety belts and/or child safety seats through creative and innovative programs and activities.

The winner of this award is Woodside High School’s Teens in Driving Seat Belt Club, and their sponsor Susan Ragan-Pimblett.
In general, seat belt usage among teens is low.  Rather than just a few tackling this problem, the ‘Teens in Driving’ Seat Belt Club was formed so Woodside High School students could take charge.  What started as public service announcements and occasional seat belt checks has turned into a 93.4% seat belt use as of March 2019.  While continuing on with its original mission, the club has begun to include other traffic safety initiatives such as drinking while driving and driving while distracted.  In 2018 and 2019, this club earned two gold medals in the "Get it Together Seat Belt Challenge” competition.  As Woodside High is a Newport News magnet school for the arts, there is also the unique ability to work with drama and communications students to include more school-wide action, touching approximately 1,800 students each year.

Presentation of the 2019 Lifetime Achievement Award to Patricia Davidson by John Fentress, 2018 Lifetime Achievement Recipient
With her background as a Public Health Educator, Pat Davidson was a natural to fall into the realm of traffic safety.  As traffic safety became more recognized as a public health issue, injury prevention-largely as it applied to children, became a focus with the Virginia Department of Health as well as health departments around the country.  Pat got involved early on in child passenger safety and led the Virginia Dept. of Health child safety seat distribution program in her area office since its beginning until she officially retired this past year.  Pat is an instructor for the Certified Child Passenger Safety Technician Training and is considered one of the leading instructors in Virginia. Pat’s Child Passenger Safety Technician (CPST) Instructor Certification number is 149, meaning she was the 149th CPST Instructor in the U.S.  She is also certified in Special Needs Child Passenger Safety and frequently works with specialists at the Children’s Hospital of the King’s Daughters.  Pat has also worked through the Virginia Dept. of Health in the area of bicycle and pedestrian safety for children and has expanded her reach to become one of the Community Liaisons to her local high school for the annual “Get It Together-High School Seat Belt Challenge”.  Pat consecutively served as a Drive Safe Hampton Roads volunteer since 1998 in several different long-term positions.  Her passion has been tremendous in reducing the incidents of traffic related fatalities, injuries and crashes has been tremendous in Hampton Roads and the Commonwealth of Virginia.

John T. Hanna, the namesake of the awards, is widely known in the Commonwealth for his years of service dedicated to improving traffic safety in Virginia. Hanna served as the Deputy Commissioner for Transportation Safety at the state Department of Motor Vehicles and worked in the traffic safety field for more than 60 years. 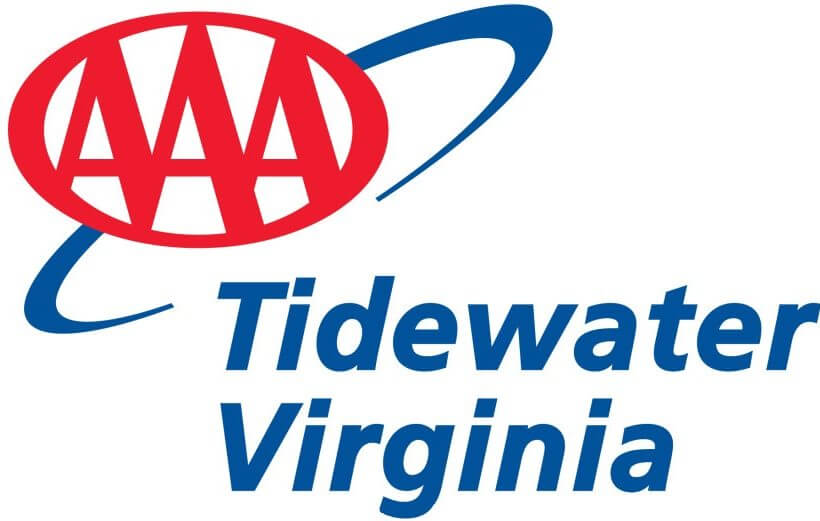