This holiday season is just around the corner. As we prepare for festivities with family and friends, remember the dangers of drunk driving.

Drive Sober or Get Pulled Over
You have to choose your role before drinking begins: will you drink or will you drive? Remember, even if you just had one drink and you think you are "okay to drive", you could still be driving impaired. 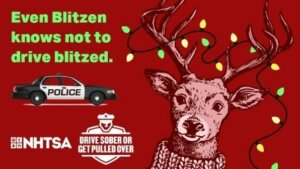 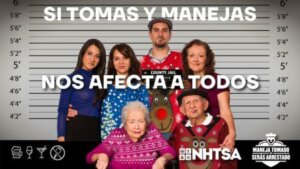