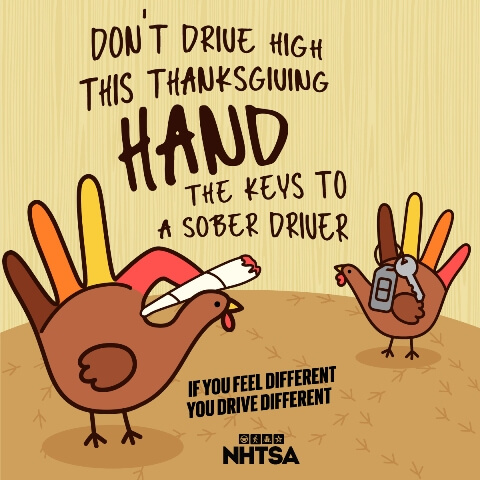 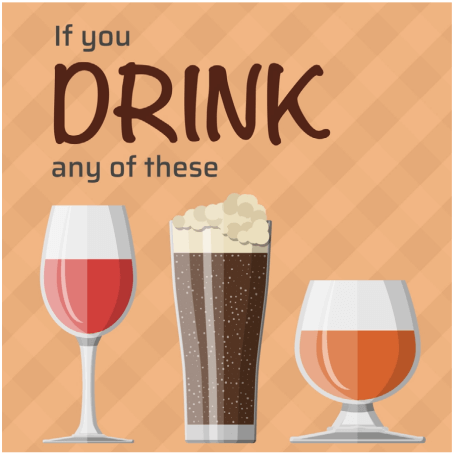 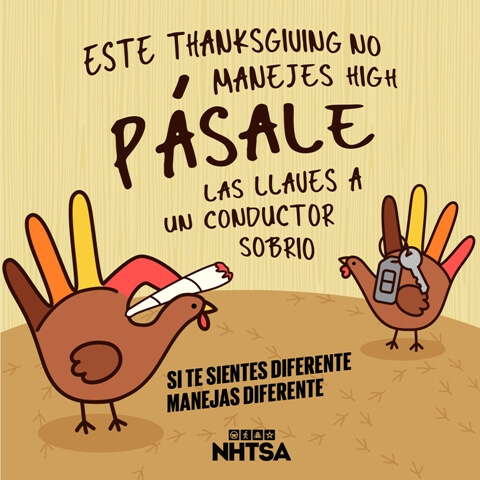 Buzzed driving is prevalent over Thanksgiving due in part to cultural phenomena like “Blackout Wednesday”, which highlights and even encourages the heavy consumption of alcohol and drugs throughout this holiday weekend. Impaired-driving-related crashes spike during the Thanksgiving holiday season.

Our goal is to assist our traffic safety advocates, and to educate the public on the dangers and consequences of impaired driving.