The ultimate goal of the campaign is to make smartphone use while driving as socially unacceptable as drinking and driving. 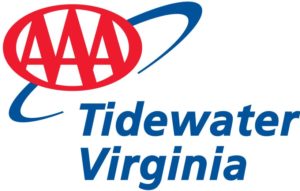