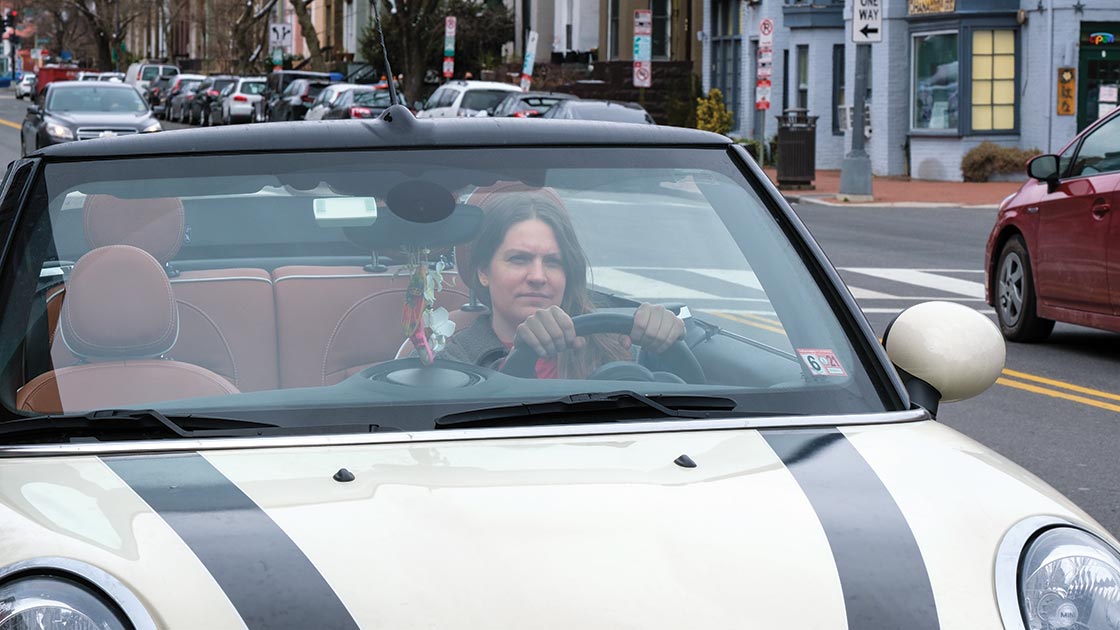 Women are much more likely than men to suffer a serious injury when they are involved in a crash,   but much of the heightened risk is related to the types of vehicles women drive and the circumstances of their crashes, rather than physical differences, new research from the Insurance Institute for Highway Safety shows.

“Our study shows that today’s crash testing programs have helped women as much as men,” says Jessica Jermakian, IIHS vice president of vehicle research and one of the study’s authors. “That said, we found that women are substantially more likely to suffer leg injuries, which is something that will require more investigation.”

“The numbers indicate that women more often drive smaller, lighter cars and that they’re more likely than men to be driving the struck vehicle in side-impact and front-into-rear crashes,” says Jermakian. “Once you account for that, the difference in the odds of most injuries narrows dramatically.”

Recently, the discrepancy in injury risk for men and women has prompted calls for new crash test dummies that better reflect how women’s bodies react to the forces of collisions and other changes to crash-testing programs. With this new study, IIHS sought to shed more light on the issue and to see what kind of changes to its vehicle testing program might be warranted.

The researchers analyzed the injuries of men and women in police-reported tow-away front and side crashes from 1998-2015.

In front crashes, they found women were 3 times as likely to experience a moderate injury such as a broken bone or concussion and twice as likely to suffer a serious one like a collapsed lung or traumatic brain injury. In side crashes, the odds of a moderate injury were about equal for men and women, while women were about 50 percent more likely to be seriously injured, but neither of those results was statistically significant.

To determine how much of the discrepancy was due to physical differences between men and women, the researchers then repeated the analysis with a limited set of “compatible” front crashes. This subset was restricted to single-vehicle crashes and two-vehicle crashes in which the vehicles were a similar size or weight or the crash configuration was such that a size or weight difference would not have played a big role. To further reduce differences among crashes, only those with a front airbag deployment were included.

The sample included too few cases to do the same thing with side crashes.

Limiting the analysis to compatible front impacts flattened the disparity considerably, though women were still twice as likely to be moderately injured and a bit more likely to be seriously hurt.

A further analysis of those crashes, as well as the unrestricted set of side crashes, showed that good ratings in the Institute’s moderate overlap front and side tests lowered the odds of most injuries more or less equally for both sexes. In the compatible front crashes, the benefits of a good rating in the moderate overlap front test were greater for women except in the case of leg injuries, where the benefit was similar. In the side-impact crashes, a good rating in the side test benefited men and women about equally where moderate injuries were concerned, but the benefits of a more crashworthy vehicle were greater for women for most types of serious injuries.

These results are in line with previous research that shows serious and fatal injury risk has declined more for women than men as vehicles have gotten safer.

In a separate analysis of data from the federal Fatality Analysis Reporting System, the researchers also found that in two-vehicle front-to-rear and front-to-side crashes, men are more likely to be driving the striking vehicle. Because the driver of the striking vehicle is at lower risk of injury than the struck vehicle in such crashes, this could also account for some of the differences in crash outcomes for men and women.

The researchers’ analysis of compatible front crashes did show some sex-related differences, however. Women were still more than 2½ times as likely to suffer moderate leg injuries. They were also about 70 percent more likely than men to suffer serious leg injuries, though that figure wasn’t statistically significant.

“The good news is that changes like strengthening the occupant compartment and improving seat belts and airbags have helped protect both men and women,” says Jermakian. “Homing in on the risk disparities that still exist in compatible crashes gives us a great opportunity to make further gains.”