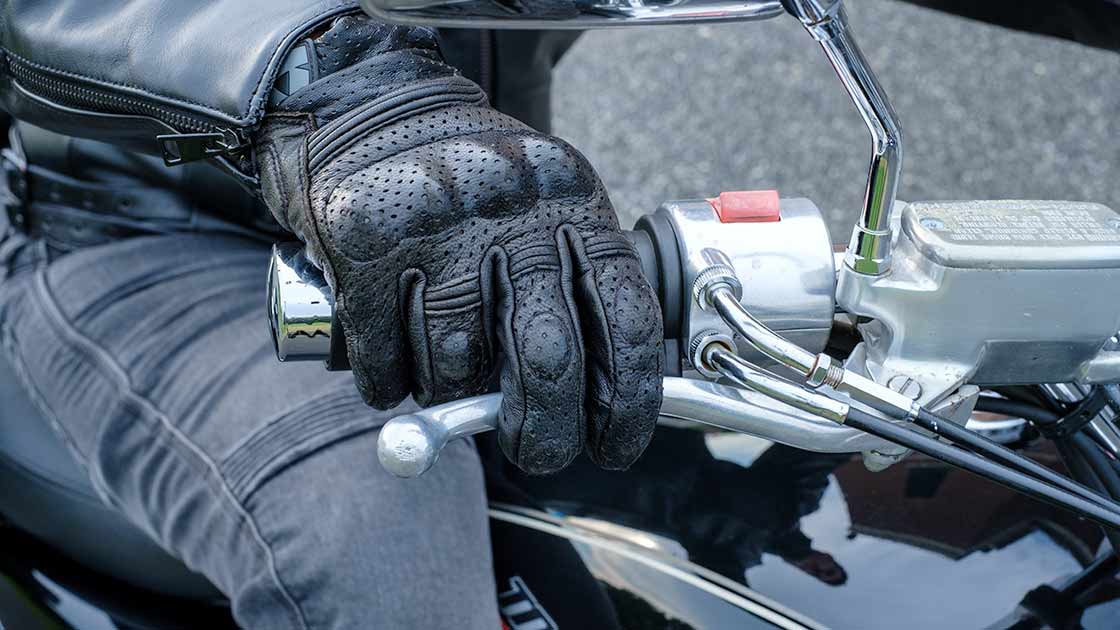 “We have known that ABS saves lives and have been saying it should be mandatory for 10 years now,” says IIHS Director of Statistical Services Eric Teoh, the author of the study. “This study is our most expansive one yet on the topic and confirms the importance of this feature.”

In earlier studies, Teoh had found a somewhat larger effect on fatal crash rates for ABS than he found in the new analysis. One likely explanation is that the 2011 and 2013 studies involved fewer types of motorcycles. The new study has many more sport, unclad sport, and supersport bikes, for example, and their riders didn’t benefit as much from the technology as other motorcyclists. That may be because they are more likely to be ridden aggressively and at higher speeds.

Because the study was limited to motorcycles on which ABS was available as an option, the results might also have been skewed by the exclusion of the growing number of models on which the feature is already standard.

“The bottom line is that 22 percent is a very big effect,” says Teoh. “When it comes to decisions riders can make to protect themselves, choosing ABS is right up there with wearing a helmet.”

First developed for airplanes, ABS senses when hard braking threatens to send the vehicle into a skid. It then releases and applies the brakes in a series of rapid pulses that bring the vehicle to a stop in as short a distance as possible while keeping the driver in control. The federal government has required ABS on large trucks since 1997, and it effectively became standard on passenger vehicles with the 2012 mandate requiring electronic stability control, which uses the ABS hardware.

For motorcyclists, the technology can be of added benefit, because it prevents the sliding and fishtailing that can cause the rider to lose control and “lay the bike down.” Though riders can learn to handle these challenges, the adrenaline surge of an impending crash can make those lessons hard to apply. Riders may also purposely avoid braking hard and wind up not being able to avoid a collision because they’re afraid of skidding out.

With evidence mounting that it could help prevent crashes, many countries, including the members of the European Union, have mandated that certain on-road motorcycles be equipped with ABS. IIHS and the affiliated Highway Loss Data Institute formally petitioned the National Highway Traffic Safety Administration for an ABS requirement for motorcycles in 2013. So far, that hasn’t happened. But the feature has become more common. ABS is standard on more than half of 2020 model motorcycles on the road in the U.S. and optional on another quarter.

To determine its impact now that it’s more widespread, Teoh used vehicle identification numbers to identify motorcycles of the same make, model and model year with and without ABS. Then he used the federal database of fatal crashes to compare how often each was involved in a deadly crash over 2003-19. The final sample included 65 different models of 10 different types. In comparison, Teoh’s 2013 study drew upon only 13 models.

To eliminate factors that could skew the results, Teoh also tabulated and analyzed data on driver age, speeding behavior, blood alcohol concentration, helmet use and crash location, among other possible contributing causes. Generally, he found that these factors were distributed about equally among the fatal crashes that involved ABS-equipped motorcycles and unequipped bikes.

Teoh did find that ABS was associated with a larger benefit for certain types of motorcycles.